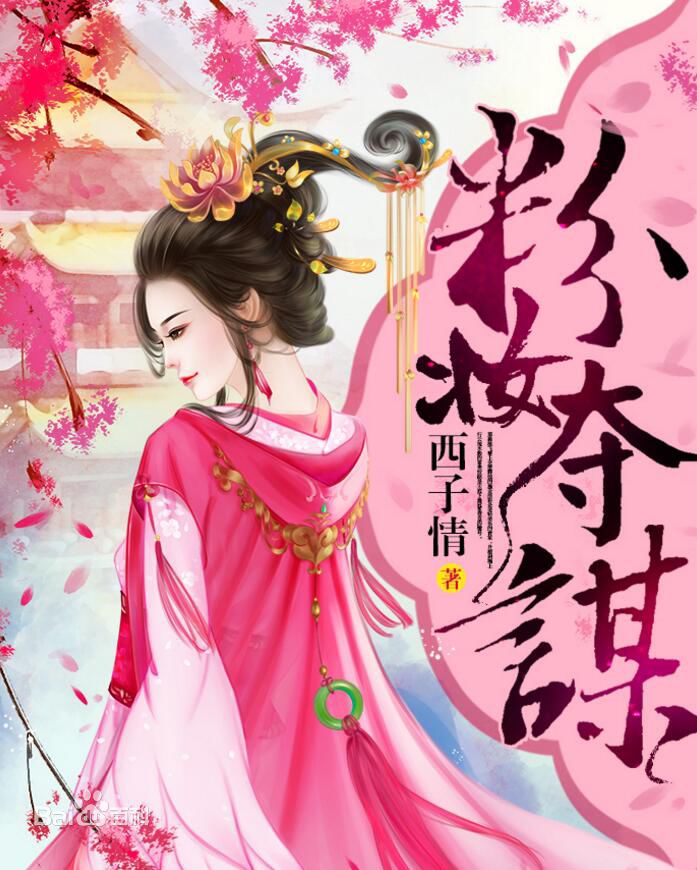 The first time she saw him, she knew that for the rest of her life, this young man would not be able to leave her heart. She was a young lady of the general's house. When an enemy country invaded, her father was ordered to go to the battlefield, and she secretly went to war with him. After the enemy army retreated and the kingdom was saved, the emperor was pleased and rewarded the general. On her way back to the capital, she heard that the Emperor and the Empress Dowager were going to choose a man from among the sons of the capital and give a marriage to the General's wife. She has three older brothers, but she is the only sister. It is rumored that there are two first sons in the capital, the highest name on the candidates for her marriage. One is a clan nobleman idle only know how to eat, drink, play, snow, moon, wind and flowers ridiculous and no one to discipline the crooked dude; one is the State House talent crowned the capital, the reputation of the world, is all women tend to be the second choice of the young uncle. The capital is in an uproar over her marriage. The emperor and the empress argued, the court and the civil servants have their own words. Who will be chosen? The royal power of the sky, the dynasty and the noble relatives, her old son also counted, no matter who, said it does not count. Although she was born in the gold and jade, grew up in the rich and noble, but not lying in the boudoir, good at military strategy, chest hidden embroidery, her life naturally have to be their own say. Who will be her husband depends on her beating heart. The game of chess, rivers and mountains for gambling, the beauty of the heart, powder makeup to capture the strategy. ---------- ---------- ---------- - The jungle for many years, the original heart does not change. The actual fact is that you can find a lot of people who are not able to get a good deal on the subject. I've always been the one who is dedicated to writing, no matter what time it is. I came with a new article as promised, and I thank my dear ones for returning as promised. My hot tea, your enthusiasm, let us together, sip a new tea, together with the landscape like a picture. -- To the dearest readers ----by Like the pro [collection] + [message], your enthusiasm, is my greatest motivation, mua da! ☆☆☆☆☆ recommend the finished article of the son love ☆☆☆☆☆